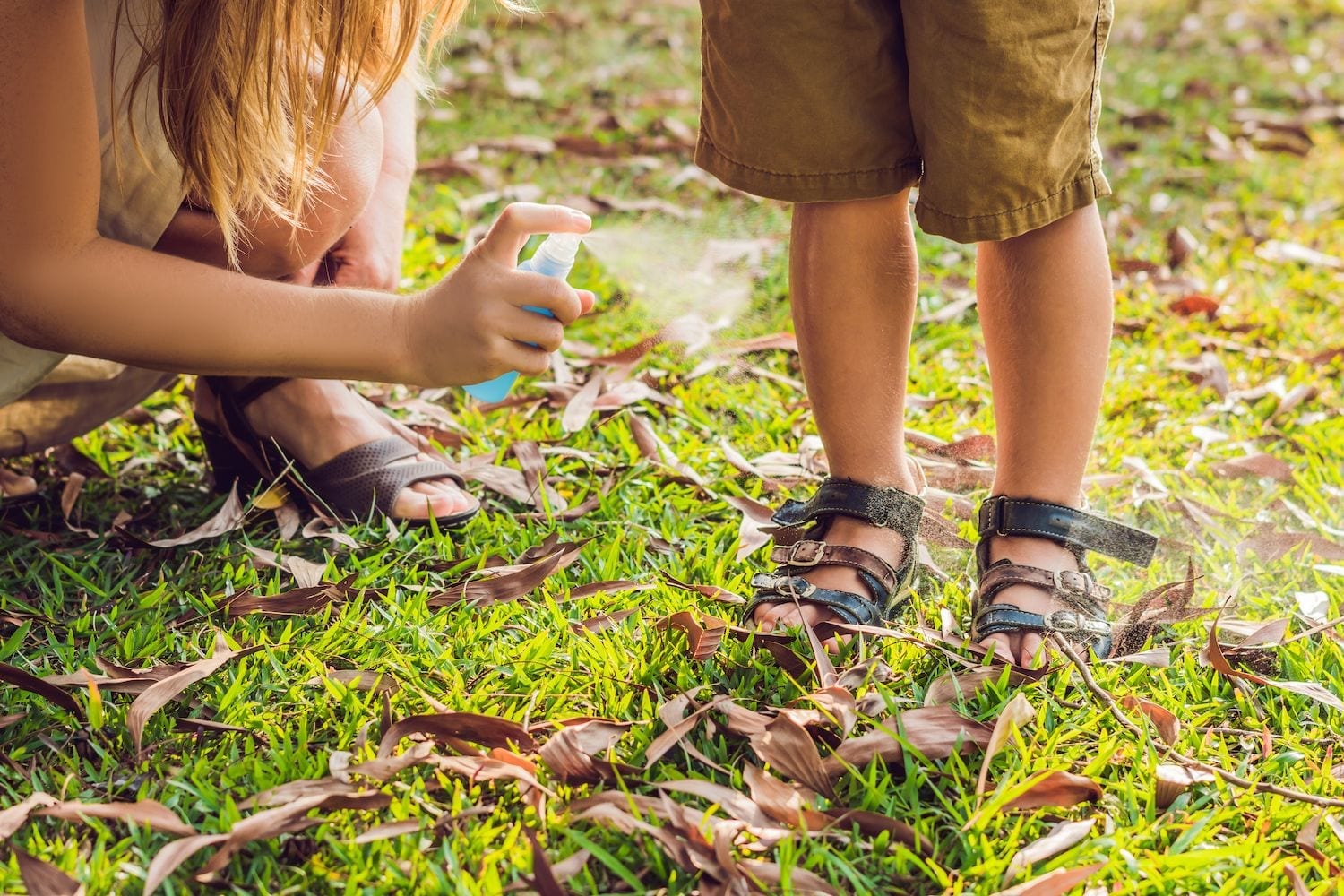 [vc_row][vc_column][vc_column_text]
Summer is here and the time is right for…tiny critters that sting and bite. While it is certainly nice to be able to go outside and enjoy the nice warm weather, this is the time of year when people suffer from reactions to insect bites and stings.  Some bug bites are painful, some spread disease, and some are uncomfortable but harmless. There are some misconceptions out there, so we’ll discuss specifically what you need to know regarding bothersome bug bites – which ones can cause life-threatening allergic reactions and which ones are just pesky pests.

[/vc_column_text][vc_column_text][/vc_column_text][vc_single_image image=”11957″ img_size=”full” alignment=”center”][vc_column_text]The most common cause of insect allergy reactions for the Lowcountry are fire ants. They can be red or black and have small stingers on their hind quarters. Fire ant stings are usually immediately painful and normally progress to relatively severe itching and raised bumps which form into small fluid-filled blisters or pustules.  Children and adults who have abnormal sensitivity or allergy to fire ant stings can develop large areas of local swelling which can progressively involve large parts of the body including entire arms or legs.  People who have antibodies in their system that specifically react with fire ant venom can develop life-threatening allergic reactions known as anaphylaxis.  Symptoms may include hives or swelling involving parts of the body that are remote from the sting, nausea and vomiting, wheezing, shortness of breath, difficulty swallowing, low blood pressure, and loss of consciousness.  Immediate treatment with injectable epinephrine is the most effective lifesaving treatment for these severe reactions. Benadryl can help with mild symptoms such as itching and local swelling, but it is not generally effective for life-threatening anaphylaxis.  Allergy testing can be performed to determine if a given individual has a life-threatening fire ant allergy. [/vc_column_text][vc_single_image image=”11955″ img_size=”full” alignment=”center”][vc_column_text]Honeybees, wasps, yellow jackets, and hornets all have stingers that allow these insects to inject painful venom into their victims. Normal reactions to these insect stings include immediate pain, itching, and localized swelling.  People who have large local swelling reactions but no other allergy symptoms after insect stings are at low risk for life-threatening anaphylactic reactions with subsequent stings.  On the other hand, people who have had hives, swelling, wheezing, shortness of breath, nausea and vomiting, or loss of consciousness after insect stings have about a 70% risk of life-threatening reactions with future stings.

Mosquitoes, gnats, and no see-ums are pesky bugs that bite and cause localized itching and swelling. Allergies to these biting insects are (fortunately) exceedingly rare.  During certain times of year, it is hard to go outside in this part of the country without getting a few insect bites, imagine if someone had a life-threatening allergy to any of these bugs! Insect repellents containing DEET are the most effective way to prevent insect bites and are generally safe for adults and children over the age of 2 months.  When bites occur, treatment with topical steroid creams, antihistamines, and sometimes topical antibiotics can help to relieve symptoms and reduce scarring.

Bedbugs are indoor pests that bite people in their sleep and leave itchy welts that look like hives, people who have been bitten by bedbugs will often wake up with these itchy welts.  Unlike hives, welts from bedbug bites last for more than 24 hours.  They can be treated with topical steroids and antihistamines to reduce symptoms.  If you suspect bedbugs, you can look for “tobacco stains” underneath the mattress or between the mattress and box spring.  If bedbugs are detected, a professional exterminator is recommended.

Chiggers are tiny red bugs that live and climb on trees and plants in rural areas. When they bite, they inject saliva under your skin which causes itching, tissue damage, and inflammation which can last 1-2 weeks. Keeping feet, ankles, and legs covered, wearing insect repellent, and avoiding walking in tall grass or sitting or lying on the ground can prevent these bites. [/vc_column_text][vc_single_image image=”11956″ img_size=”full” alignment=”center”][vc_column_text]Over the past several years, doctors have identified patients who developed an allergy to red meat after insect bites, especially bites from the Lone Star tick. This condition is a type of food allergy to red meat and is referred to as alpha-gal allergy. It appears that something in the saliva of the Lone star tick causes bite victims to develop an allergy to proteins that are present in red meat. This condition can be permanent and can result in necessary complete avoidance of red meat in the diet.

We hope you avoid all the pesky summer bugs but if you don’t and are concerned you might have developed an allergy, give us a call. Our goal is to get you back out there enjoying the all the Lowcountry has to offer![/vc_column_text][/vc_column][/vc_row]